Win a scooter at Stirling Central

Simply collect an entry form from a participating store, fill it in and place in the barrel next to the scooters for your chance to win! 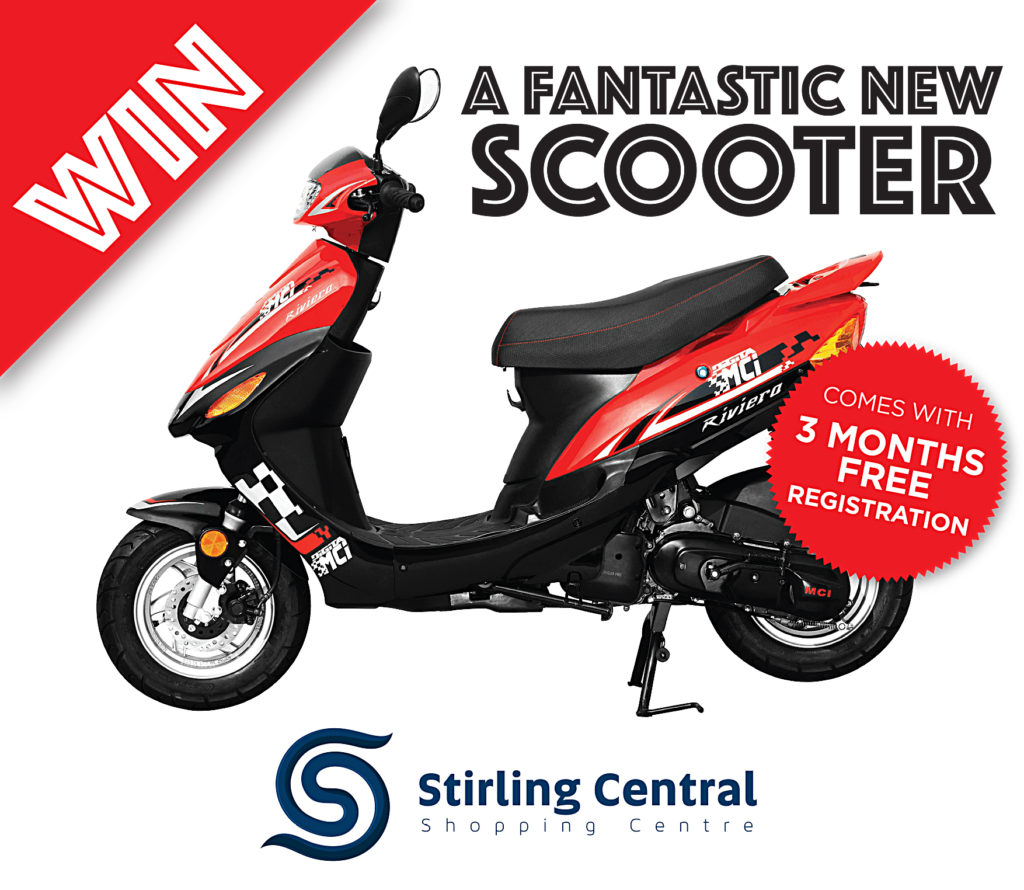 COMPETITION RULES AND CONDITIONS:
Competition is open to individuals who are: residents of Western Australia aged 17 years or older at the time of submitting an entry. To win a prize entrants must have appropriate photo ID. No proxies accepted. If an entry is drawn and the winner does not have appropriate photo ID then a re-draw will be held every 7 days after the initial draw until a winner is found. Entries must be on original forms. Multiple entries accepted but only one prize per person during the competition period. No photocopies accepted. Entry forms are available subject to a purchase of an item at one of Stirling Central Shopping Centre’s participating retail outlets during the promotional period. Completed entry forms must be placed in the completion barrel located next to the competition prize. Prize draws will be held 12.00 midday on 01 April 2017, 06 May 2017, 03 June 2017 and 01 July 2017. Stirling Central employees, retailers and immediate families are not eligible to enter the competition. The promoters’ decision on all matters pertaining to the competition is final and no correspondence will be entered into. Scooters pictured are for illustration purposes. 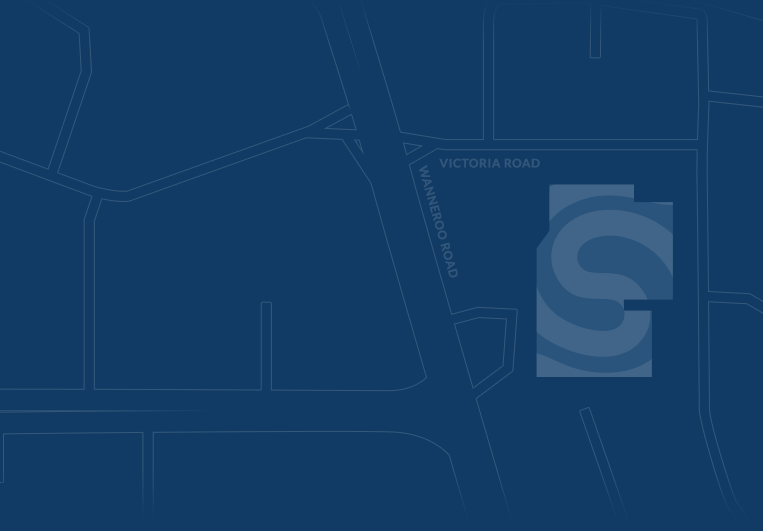 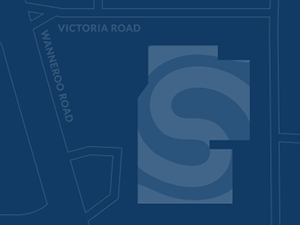 Stirling Central is located on the corner of Wanneroo Road & Victoria Road in Westminster.